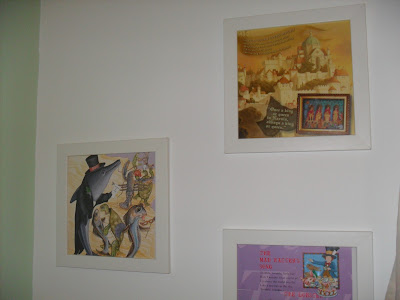 
All the best,
Maria
Posted by LollipopsDaydreams at 17:53 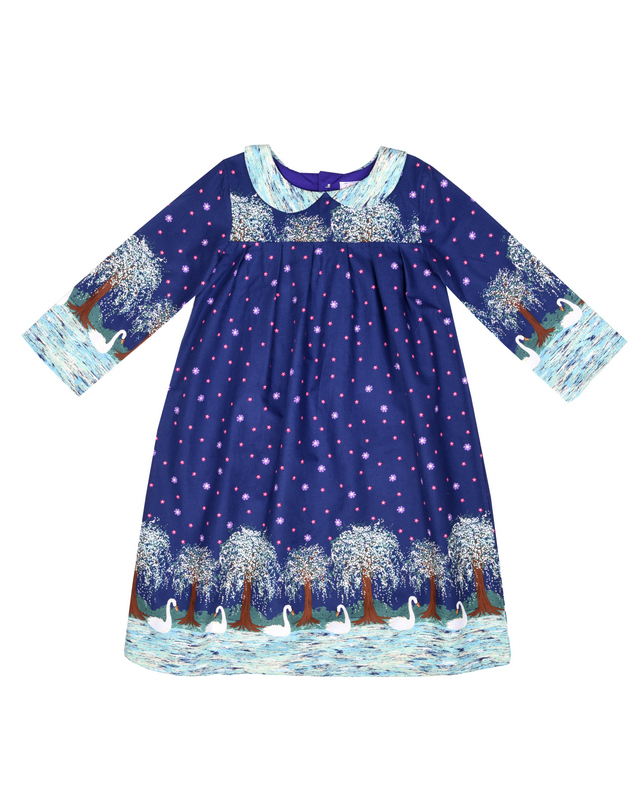